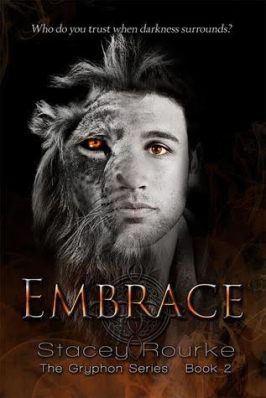 Blurb:
Whether she likes it or not, eighteen year old Celeste Garrett has come to terms with being the Chosen One. She knew having a “normal life” would be tricky, between intense training sessions and epic demonic battles, but she didn’t know at what cost it would come. That is, until a dear friend is harmed by the malicious forces hunting her.
Now, she’d like nothing more than to retreat into a hermit lifestyle to prevent anyone else from getting hurt. But startling revelations, amazing new abilities, and mortifying moments in front of insanely hot guys won’t allow time for that. Soon, Celeste finds herself surrounded by darkness and wondering who she can trust—if anyone. 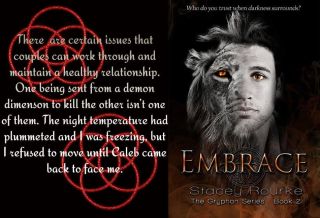 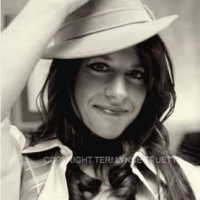 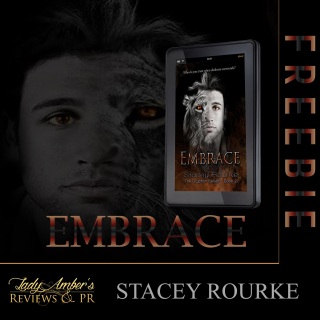 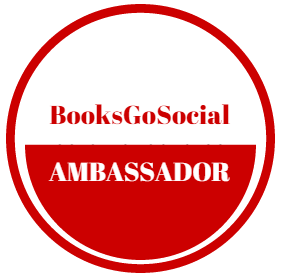 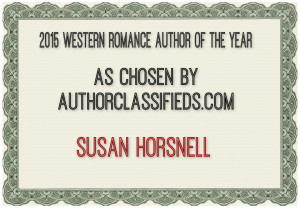 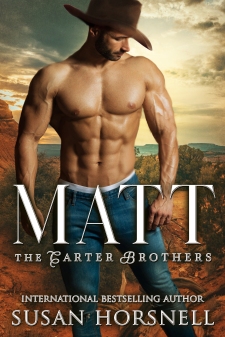 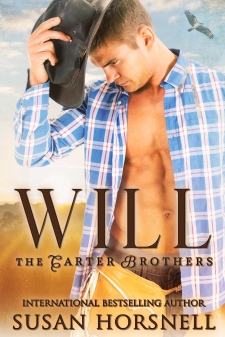 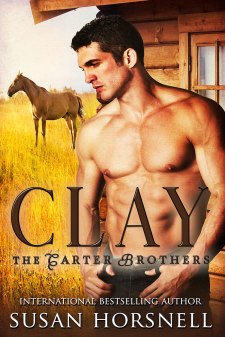 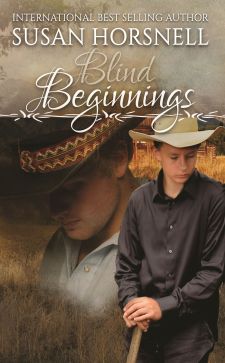 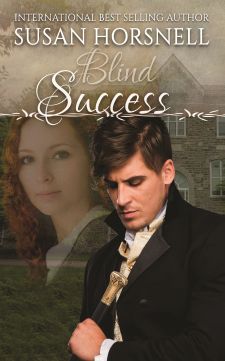 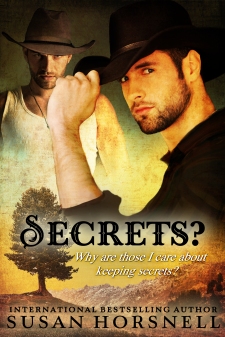 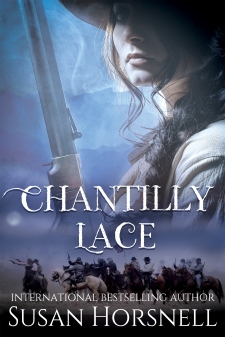 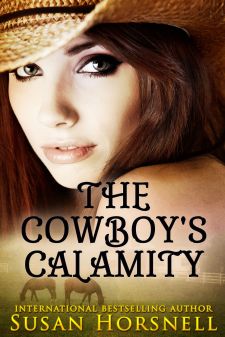 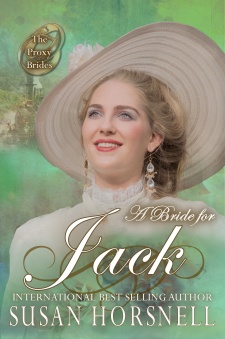 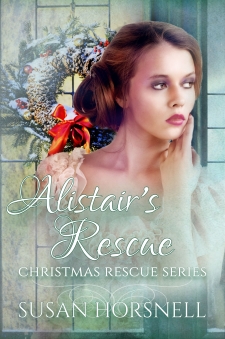 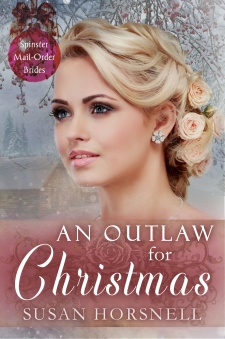 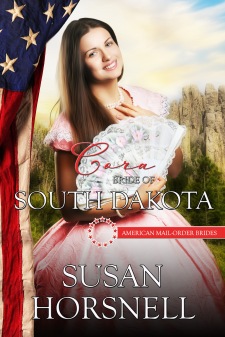 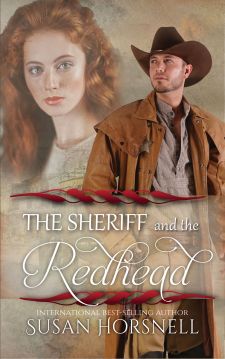 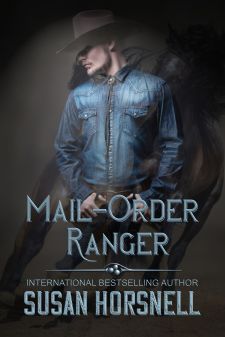 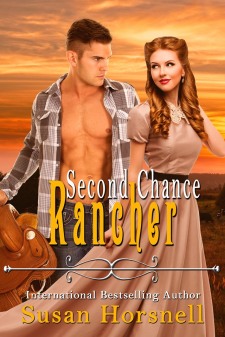 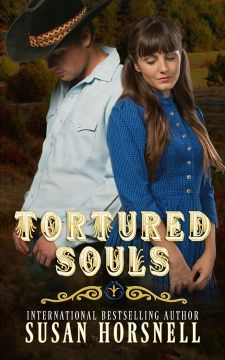 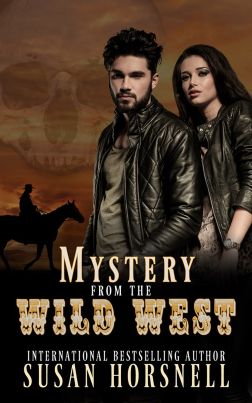 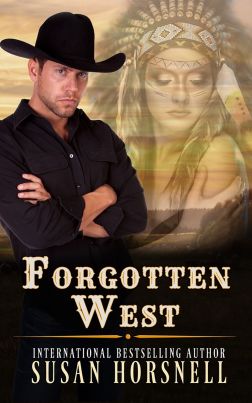 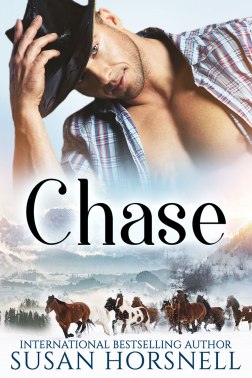 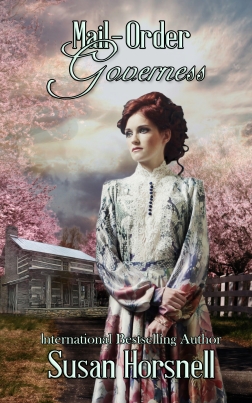 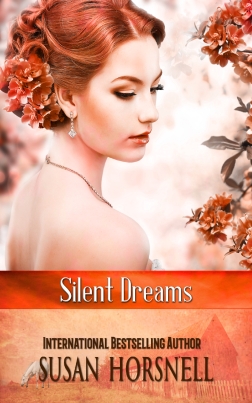 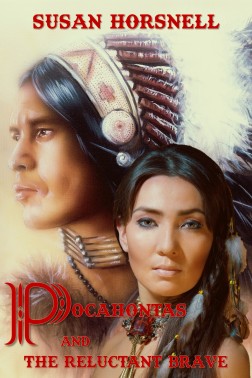 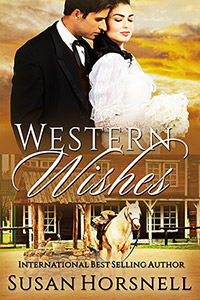